What to eat to beat hay fever 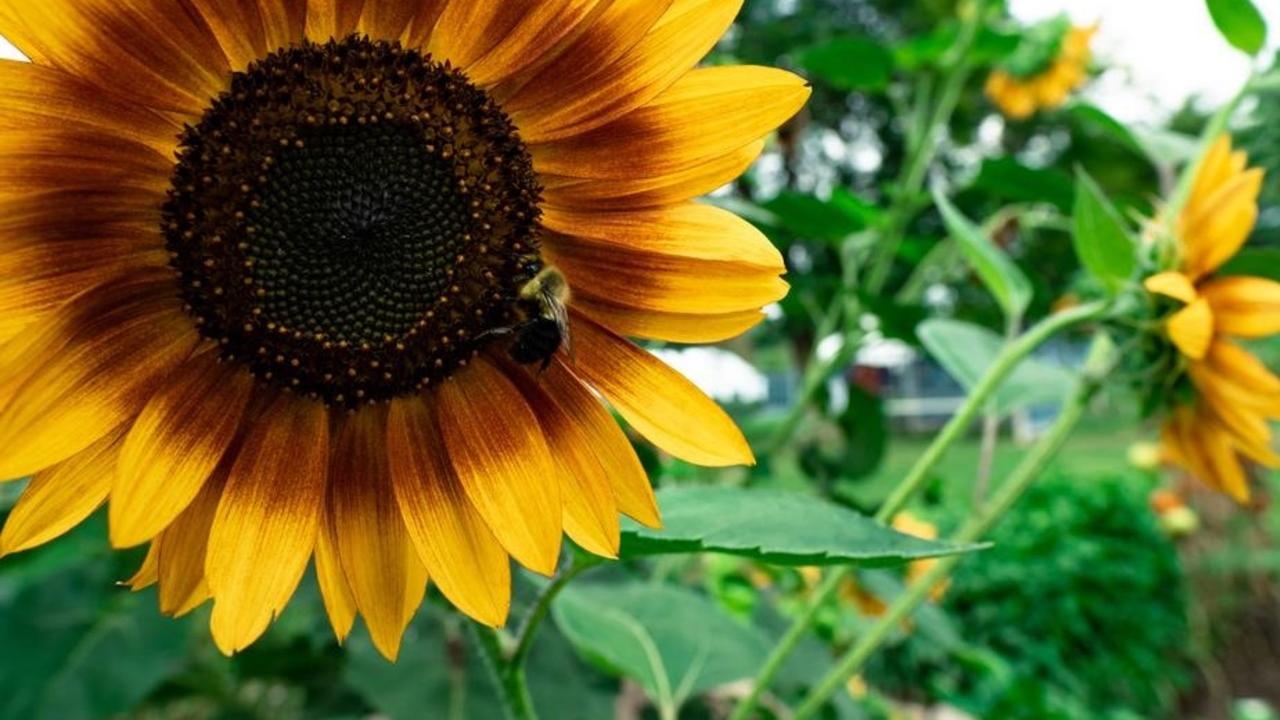 Itchy, watery eyes? Constantly sneezing? Hello hay fever! Now I really know it’s spring and you’re here to stay – like an uninvited guest – for the next six months. But while Mother Nature can be cruel, she is also kind. It might surprise you to know that changing what you eat can have a big impact on the severity of your symptoms.

According to Allergy UK, as many as 30% of adults and 40% of children suffer from allergic rhinitis (the medical term for the condition), an allergic reaction to pollen. You might start noticing symptoms in March when the tree pollen season starts. Then there’s the grass pollen season, followed by the weed pollen season, which can go on into September.

If this is you, I sympathise: itchy, red or watery eyes; runny or blocked nose; sneezing and coughing; itchy throat, mouth, nose and ears; loss of smell; earache; headache; and feeling exhausted.

There are some foods will make the symptoms of hay fever worse, so try to cut these out or reduce them as much as you can during hay fever season. Other foods are naturally anti-inflammatory, so you’ll want to ensure you’re getting plenty of these in your diet.

Foods containing high levels of histamine can intensify symptoms. These include chocolate (sorry about that), tomatoes, aubergines and many fermented foods like vinegar, sauerkraut, yoghurt, miso, soy sauce, and canned fish.

There are also foods that, while they are not high in histamine themselves, are ‘histamine liberators’ and can trigger your cells to release histamine. These include strawberries, pineapple, bananas, citrus fruits and egg whites.

Foods containing wheat – like bread and pasta, cakes and pastries – can also be problematic for people with grass pollen allergies.

Foods to add in or increase when you have hay fever

Some foods are anti-histamine foods and disrupt or block histamine receptors, helping to reduce allergy symptoms. These include foods that contain the plant chemicals quercetin and beta carotene, and those high in vitamin C (see below).

Local honey also may be helpful because, although it contains trace elements of pollen, over time it may help your body become more familiar with the pollen entering your system and reduce the inflammatory response it makes.

What to drink when you have hay fever

Drink plenty of water. Keeping well hydrated is helpful for all aspects of health. In the case of hay fever, it thins the mucous membranes and reduces that ‘blocked up’ feeling.

Green tea is packed full of antioxidants, which are helpful for the immune system generally. It has also been proven to block one of the receptors involved in immune responses.

Ginger tea has been shown to help reduce allergic reactions by lowering your body’s IgE levels (the antibody involved in the specific immune reaction associated with hay fever).

Peppermint tea is worth trying because peppermint contains menthol, a natural decongestant that may help improve sinus symptoms.

Add nettle tea to your shopping list for its ability to relieve inflammation of the upper respiratory tract and ease nasal congestion, sneezing and itching.

An anti-inflammatory approach to hay fever

Hay fever is an inflammatory condition and may be further helped by including other types of food that calm the inflammatory response. Top of the list are foods containing anti-inflammatory omega 3 fatty acids, which I often recommend to clients struggling with any inflammatory condition. These include all types of oily fish (like salmon, trout, sardines, halibut and cod) as well as flaxseed and walnuts.

Coconut oil is another anti-inflammatory oil and can be used in cooking and baking or added to smoothies.

As well as adding flavour to your food, herbs like parsley, sage, thyme, oregano and basil have anti-inflammatory properties as do many spices, including turmeric, ginger, cardamom, cinnamon, clove, fennel and nutmeg.

While the main problem for hay fever sufferers is the pollen itself, you may also find that hidden food intolerances are making matters worse.  I offer a range of testing options at my clinic if this is something you would like to explore. If this resonates with you, I warmly invite you to book a free session by clicking here. 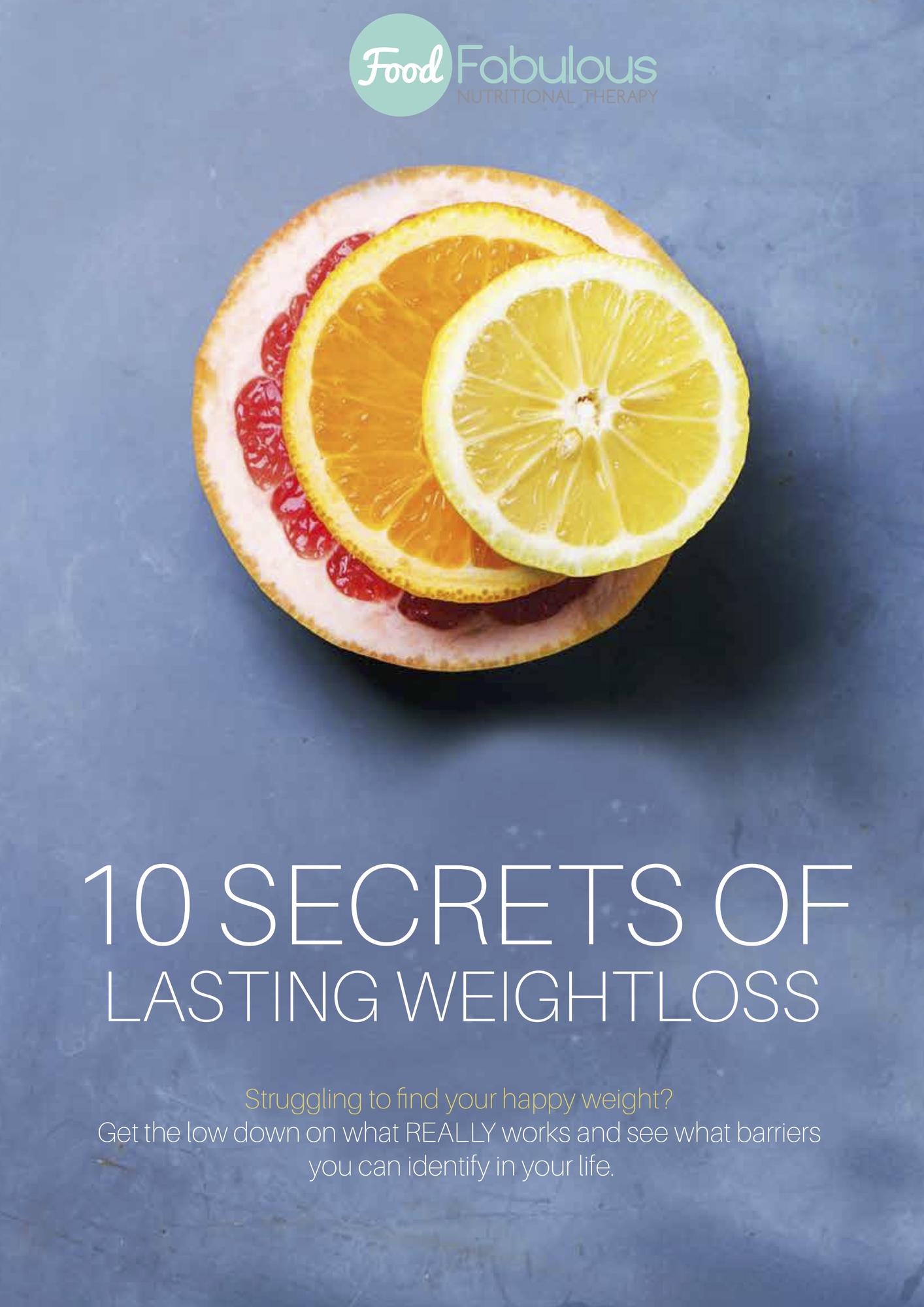