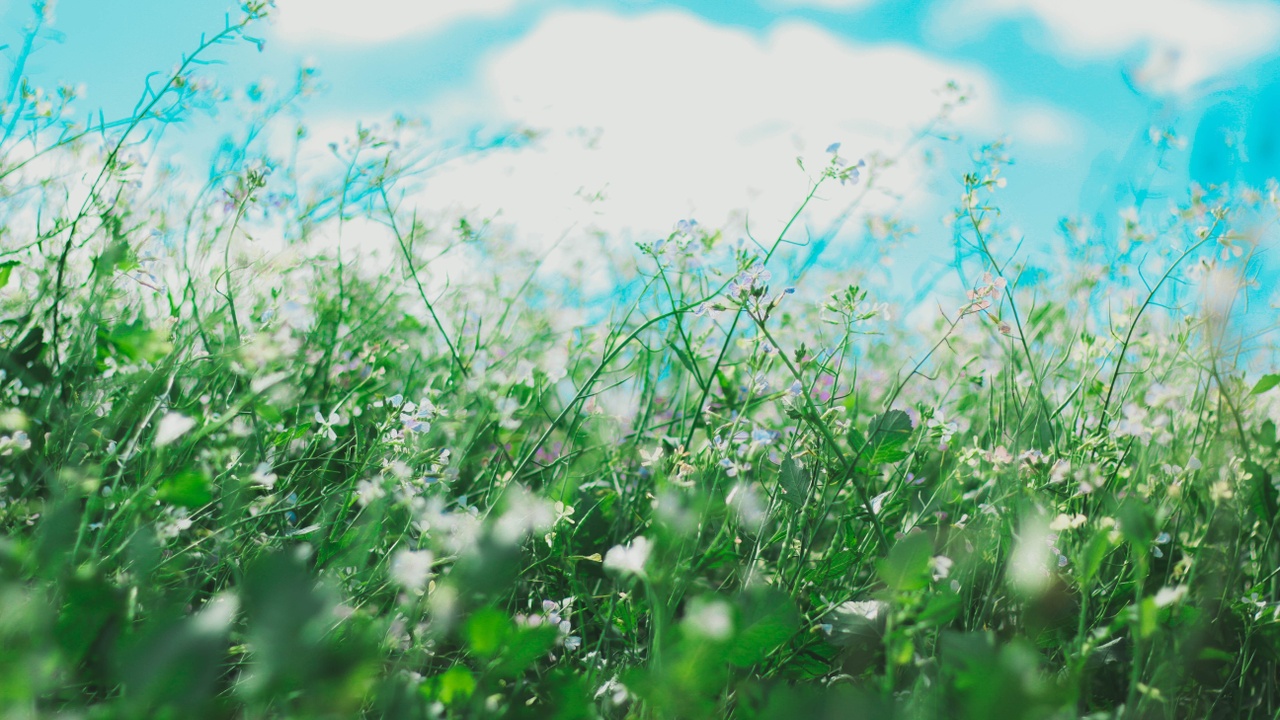 If you regularly suffer from chronic pain - and most women going through perimenopause are one way or the other -  you’ll not be a stranger to popping painkillers. After all, the most common medical treatment for the pain caused by inflammation is anti-inflammatory drugs that suppress the symptoms, providing pain relief but doing nothing to address the causes of the inflammation. But what if you could eat the pain gone - or at least help ease or manage your symptoms?

In this month’s blog, I’m going to be talking about what causes inflammation and the natural solutions you could try instead.

How does inflammation cause pain?

The substances that cause inflammation and pain are called ‘inflammatory mediators’. These are chemicals the body makes, and examples are prostaglandins, leukotrienes and oxidants.

Prostaglandins and leukotrienes are made from one of the omega-6 fatty acids, arachidonic acid, which is plentiful in meat and milk. Too much of these foods in your diet can lead to over production of the inflammatory prostaglandins and leukotrienes. Although inflammation can be an important protective mechanism in the body (think about what happens when you cut your finger, for example, or when you are fighting illness and the body creates fever), too many inflammatory mediators create pain.

What is the downside of pharmaceutical painkillers?

Prescriptions for NSAIDS cost the NHS about £250 million per year. Extraordinarily, this class of drug is responsible for 30% of hospital admissions each year due to bleeding, heart attack, stroke and kidney problems.

The long-term effects of NSAIDS such as aspirin and ibruprofen are not good -  gastrointestinal bleeding and an increased strain on the liver as it tries to detoxify the medication.

Where can I find natural anti-inflammatories?

Luckily, there are a number of natural anti-inflammatory agents, some of which have been proven to be as effective as drugs, without the side-effects. One of the most popular is fish oils.

You might have heard over the years that fish oils lubricate your joints. They don’t. But what they do is reduce pain and inflammation. They are converted in the body into beneficial anti-inflammatory prostaglandins, which counteract the inflammatory substances NSAID drugs are used to suppress.

A plethora of good research now shows conclusively that fish oil supplementation can reduce the inflammation of arthritis and other inflammatory conditions.

Do fish oil supplements help & should everyone take one?

An effective amount to take is the equivalent of 1000mg combined omega 3s EPA and DPA a day, which means two to three of most fish oil capsules.  As omega 3 fatty acids have mild blood thinning properties, it’s important not to take these if you have been prescribed blood thinning medication.

I also really want you to know that fish oils are amazing for hormone balance. Omega 3 is the building block of all hormones so unless you are on those blood thinners, this should definitely be on your list. Also great for lovely plump skin!

Does glucosamine work for inflammation?

Glucosamine is another of nature’s best known non-drug treatments for joint pain. Glucosamine is an essential part of the building material for joints and the cellular ‘glue’ that holds the entire body together, although joint cartilage contains the highest concentration. The mechanism by which glucosamine appears to stop or reverse joint degeneration is by providing the body with the materials needed to build and repair cartilage. A study of individuals with osteoarthritis of the knee found that participants taking 1500mg of glucosamine sulphate daily had a similar reduction in symptoms to those taking 1200mg of ibuprofen daily. However, the glucosamine group tolerated their medicine much better.

In addition, several studies have shown that glucosamine is equally as good as NSAIDS for easing arthritic pain and inflammation, and there are less of the stomach-irritating side effects associated with NSAIDs. Glucosamine hydrochloride appears better tolerated than the sulphate form – aim for 1000 to 2000mg a day. It works especially well when combined with MSM (see below).

Is turmeric best for managing inflammation?

The bright yellow pigment of the turmeric spice contains the active compound curcumin, which has a variety of powerful anti-inflammatory actions. Trials in which it was given to arthritic patients have shown it to be similarly effective to anti-inflammatory drugs, without the side-effects. On top of this, it’s a potent antioxidant. Interestingly, the most recent review of turmeric in the Journal of Clinical Immunology states that curcumin at low doses can also enhance antibody responses. This suggests that curcumin's reported beneficial effects in arthritis, allergies, asthma, atherosclerosis, heart disease, diabetes, Alzheimer's and cancer might be due in part to its ability to modulate the immune system.

There is a downside  – and you’ll know this if you’ve every tried to cook with it…It stains everything!

Turmeric gives a great flavour in curries, stir-fries or add a teaspoon when cooking rice. You need about 500mg, one to three times a day (the equivalent of one heaped teaspoon or one capsule three times a day).

Is MSM good for aches and pains?

MSM, which stands for methylsulfonylmethane, is a source of the essential mineral sulphur. Sulphur is involved in a multitude of key body functions including pain control, detoxification and tissue building. Extraordinary results have been reported for pain relief in those with arthritis who took MSM. One study at UCLA School of Medicine in California found that on 2250mg of MSM a day, patients with arthritis had an 80 per cent improvement in pain within six weeks, compared with 20 per cent in those who had taken dummy pills. MSM is available both as a balm and in capsules. The therapeutic dose appears to be 1500-3000mg a day.

Some people experience a worsening of symptoms in the first ten days, then improvement.

What else can I try?

Frankincense may be the ultimate gift for an arthritic friend. Boswellia serrata, also known as Indian Frankincense, is proving to be a very powerful natural anti-inflammatory agent, without the side-effects of current drugs.  Resin made from boswellia extract has been used for centuries in Asian and African folk medicine.

Studies show it may reduce the pain caused by osteo and rheumatoid arthritis, as well as manage symptoms of asthma and inflammatory bowel disease. Some even point towards its effectiveness in some kinds of cancer like leukemia and breast cancer. However, it can interact with or decrease the effectiveness of medications you might already be taking, so check with your doctor first before taking. 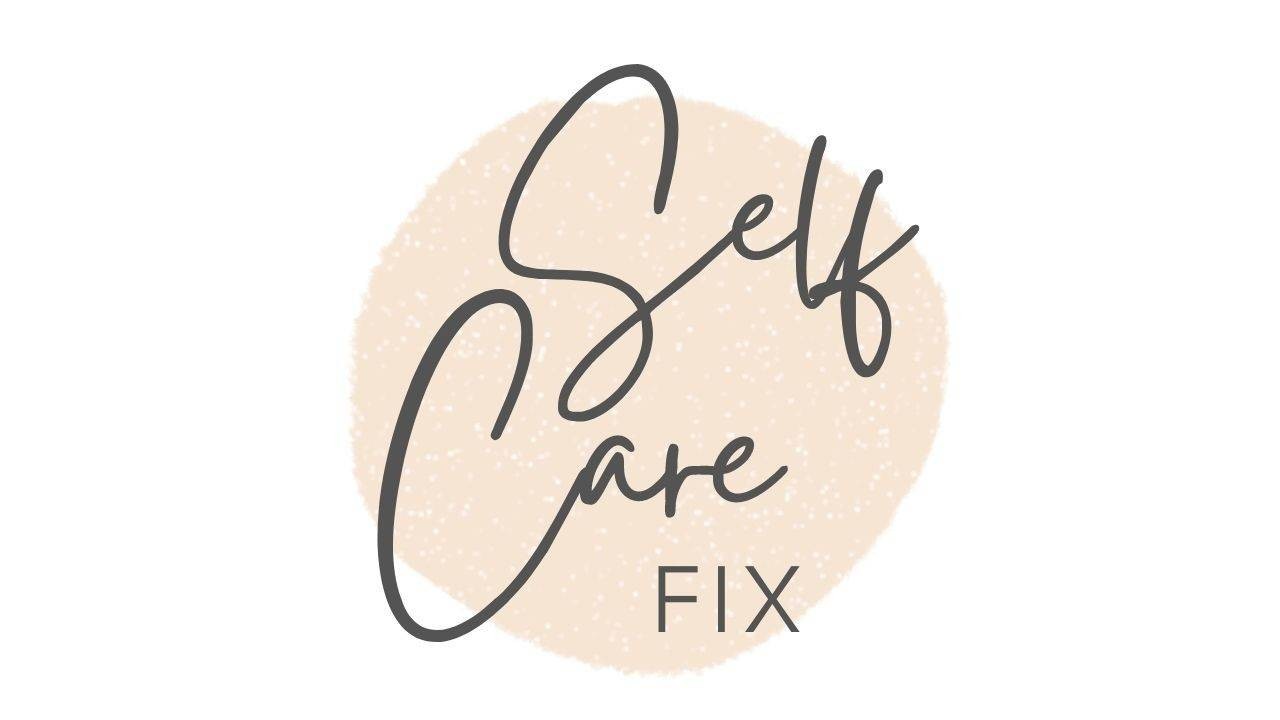 Your action plan for health & happiness is here 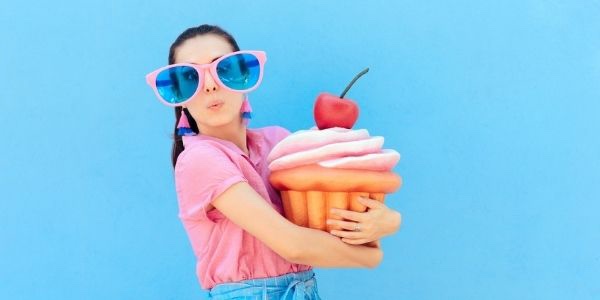 Sugar is the reason the weight keeps creeping up and you can't drag yourself out of bed in the morning. But ditching it can feel hard. What If I told you that you could kill your cravings the easy way & feel amazing in just 7 days in my signature programme - yours for just £49? 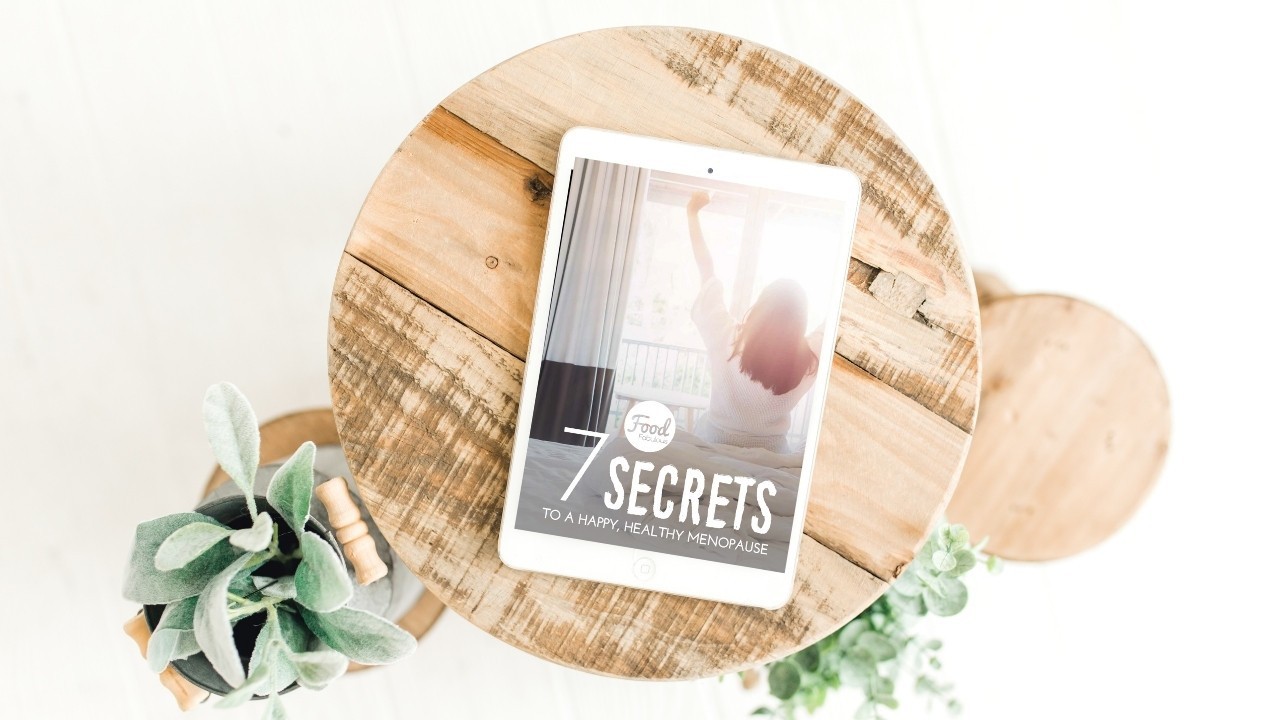 Are you ready to break up with your menopause symptoms?

Perimenopause & menopause are inevitable. Your suffering is not. Can I show you how to thrive instead in my free book?

GET THE BOOK
Close 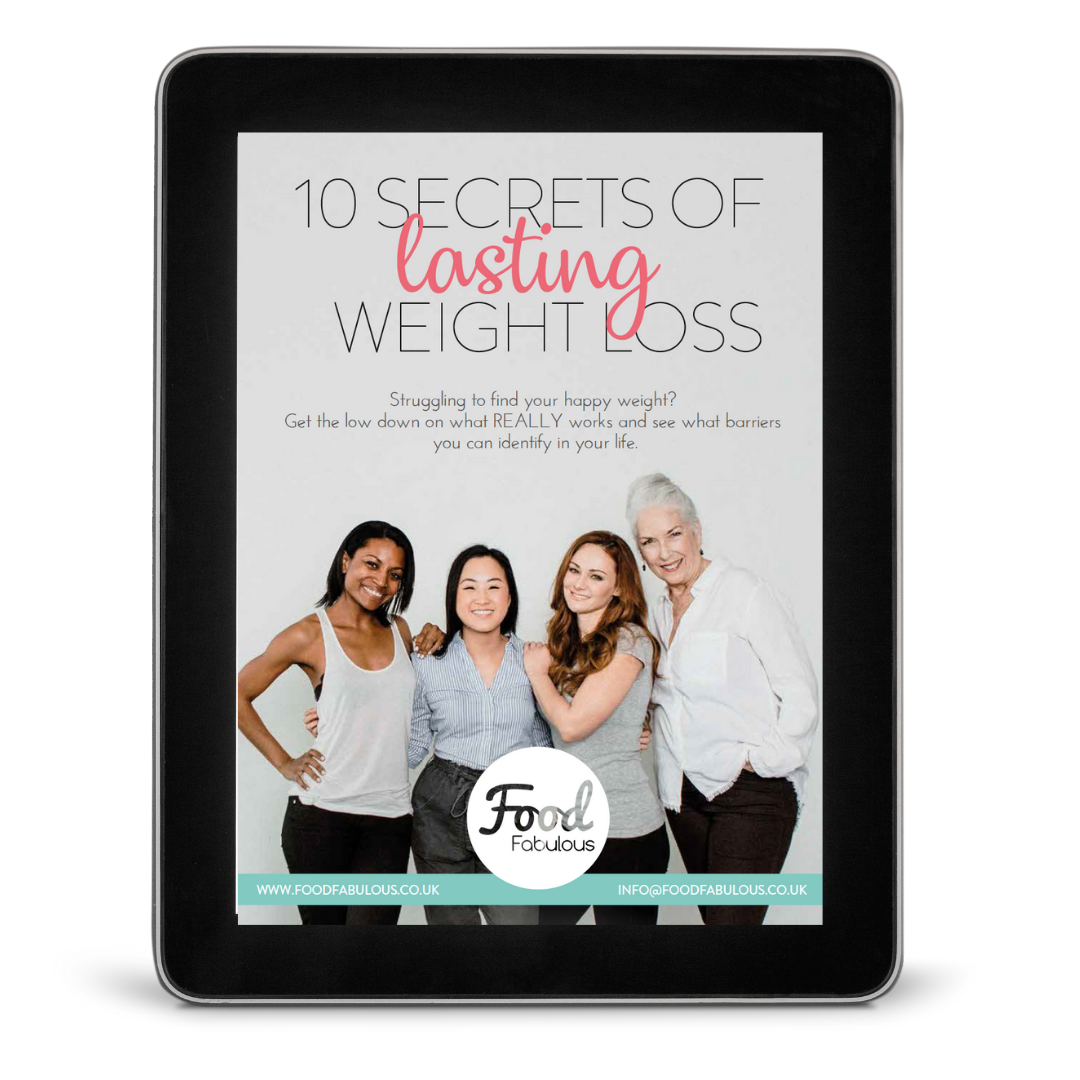